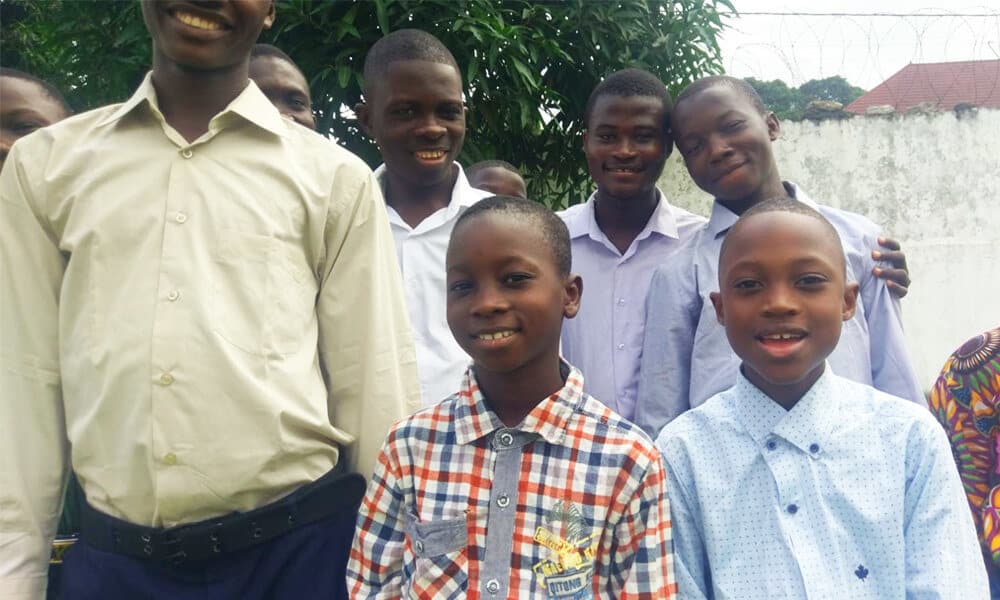 A Beautiful Future in Liberia

A Beautiful Future in Liberia

The West African country, Liberia, 4.5 million populations, with a face measuring 111,369 km2. It is bordered on the East of Sierra Leone, Guinea and Ivory Coast, South and West it is surrounded by the Atlantic Ocean.

Liberia was first discovered in the 16th century by the Portuguese. Modern history was the freeing slaves from the United States in 1821, installed on a ship, began to come to Monrovia.

95% of the country’s population is local tribal people, and 5% are the descendants of these slaves from the United States. Most of the country’s Presidency, political and social that are in the hands of the American-Liberian.

20% Muslim in this country, our activities started in the year 2012. Now, 32 children educationals and social supports in an orphanage. Our orphanage in the capital, Monrovia, Liberia, as cleanliness and the education system were cited as the example orphanage.

As the ‘’Diversity Humanitarian Relief Foundation’’, all with our rapidly increasing activity on the African continent increased the number of our projects in the country of Liberia. Social and sustainable projects with each passing day, we aim to reach needier people.